Don’t forget to join us on Discord,
and let us know if you create content about Light Trail Rush! 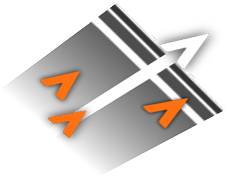 The tracer designs the track in real-time

Light Trail Rush comes with four ships you can choose from: 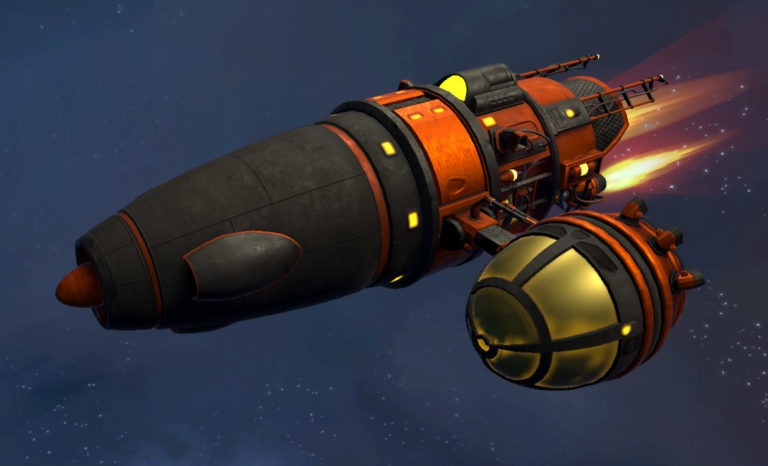 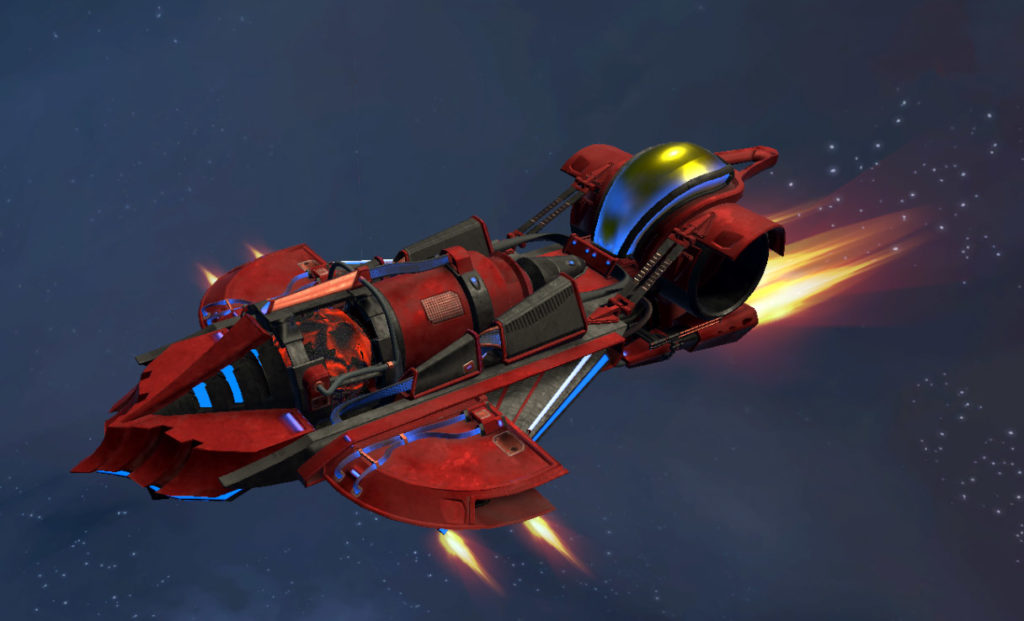 Go for Firebird if you’re after speed! Experienced players will love it. 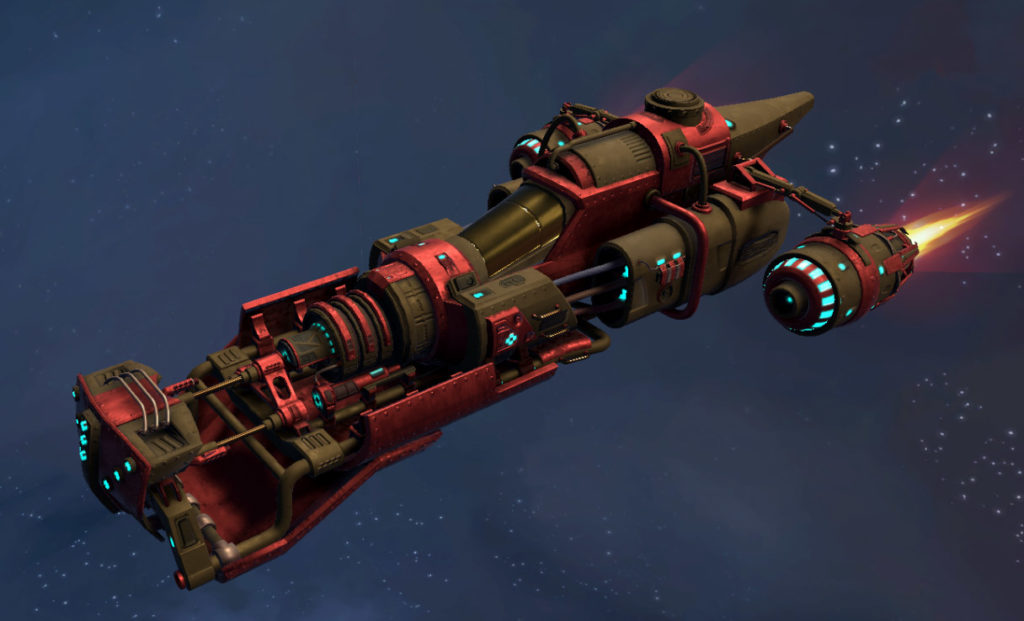 The most shock resistant ship, well suited for brawling. Recommended for beginners to intermediate players. 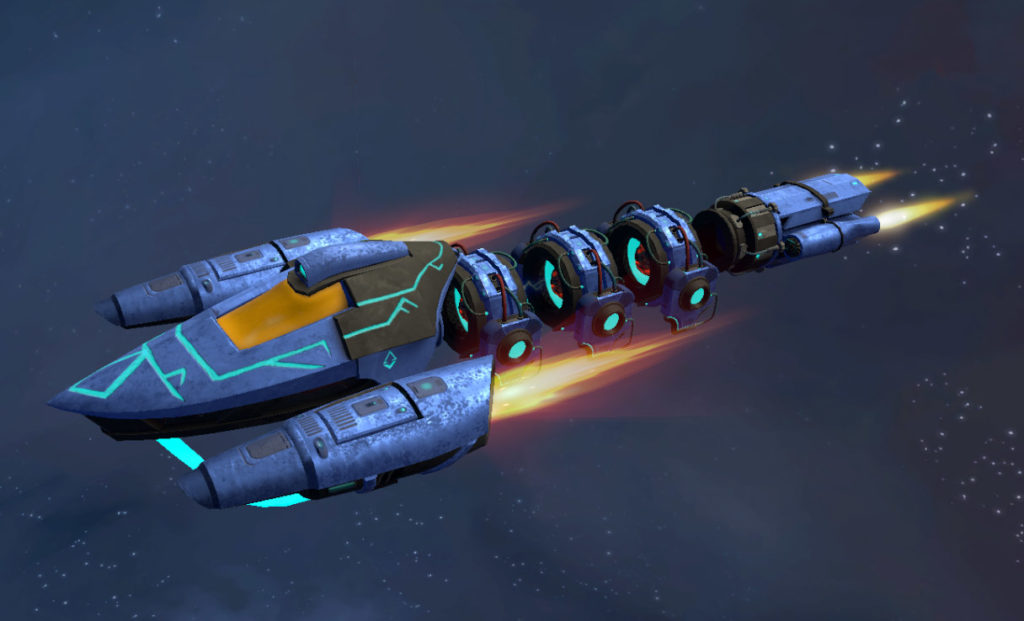 Get your awesome skins!

After centuries of space expansion, conflicts emerged over the control of Ambrosium, the most coveted resource in the Galaxy.

When the Pax Ambrosia Treaty ended the war, the defeated and battered Houses were forced to surrender all Ambrosium trade rights to the Konsortium. Although the Treaty has brought peace, the unfair distribution of resources and power has resulted in a growing violent underground rebellion against Konsortium.

March 2019 »
Pre-Production
June 2019 »
First Playable
August 2019 »
Vertical Slice
January 2020 »
Alpha
JUNE 2020 »
Open Beta
JULY 2020 »
Early Access release
We use cookies to ensure that we give you the best experience on our website. If you continue to use this site we will assume that you are happy with it.OkPrivacy policy