B2Expand is a French indie video game developer specialising in blockchain technology, and has been in the space since 2016.

Having released the first title Beyond the Void in 2018, the team is now working on a new IP “light Trail Rush”. The PvP multiplayer arcade game will integrate NFT ecosystem.

B2Expand endeavours for the mass adoption of blockchain games in two ways: making a great game and funding blockchain R&D.
B2Expand is one of the founding members of the Blockchain Game Alliance.

Recognised for our innovative spirit, we were selected to take part in the first season
of the start-up program run by Ubisoft in partnership with Station F.

Our ambition and passion are to make a great game for “conventional” gamers who will be bound to want to convert to the blockchain. Our dream is to offer the best gaming mechanics so that the player’s experience of the blockchain is seamless. Yet the technology is empowering thanks to ownership over digital assets that can be used across different games. 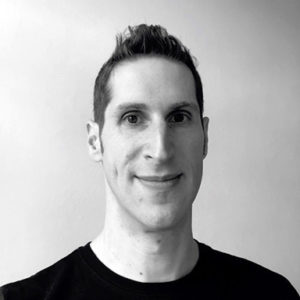 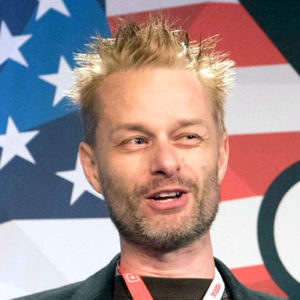 B2Expand has pioneered crypto-gaming and continues to execute their vision by bringing high-quality games & blockchain together. LTR keeps the promise of going with a futuristic multiplayer game that combines gorgeous graphics, adrenaline and non-fungible tokens.

Special thanks to the amazing team at opensea!

We use cookies to ensure that we give you the best experience on our website. If you continue to use this site we will assume that you are happy with it.OkPrivacy policy