State of The Game

The new version will still be free on Steam and offers all the goodness we leveraged using the engine Unity HDRP. All actions will feature VFX providing a more immersive experience.

With the migration to Unity HDRP, a lot of development time was allocated to adapting the previous version. Shaders developed on Amplify Shader Editor were redone on Shader Graph (Unity), a necessary  step to integrate HDRP.

The new User Interface will give better feedback to players engaged in a fast-paced game where every split second counts, for any decision-making. 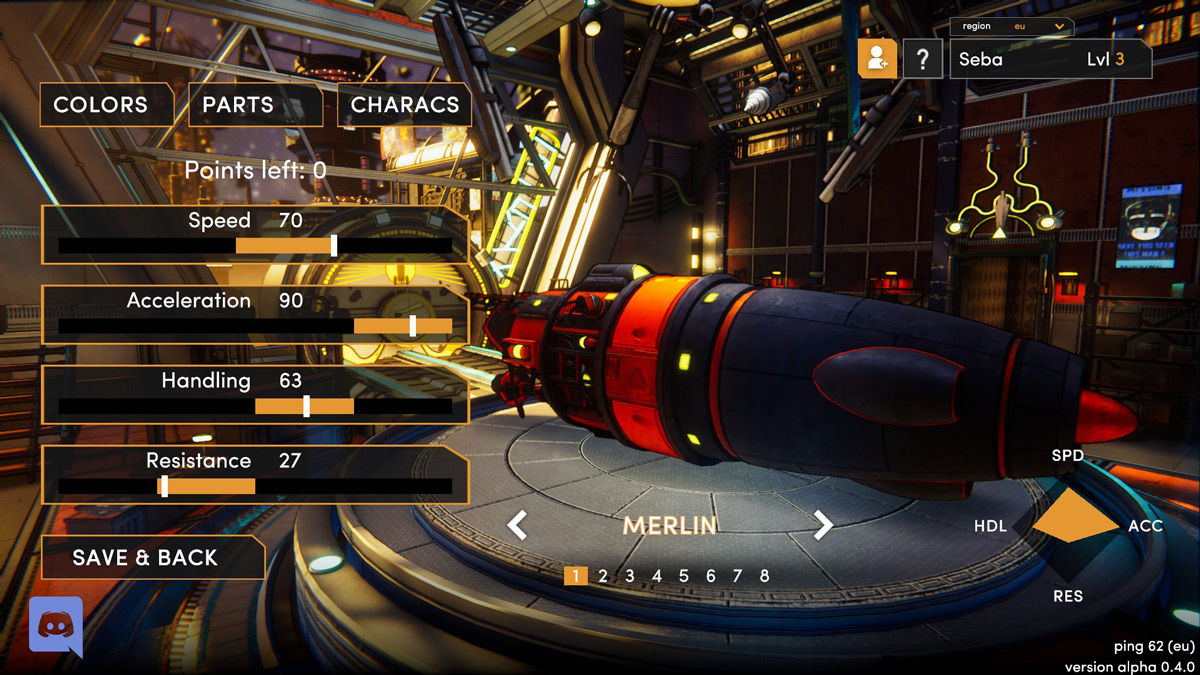 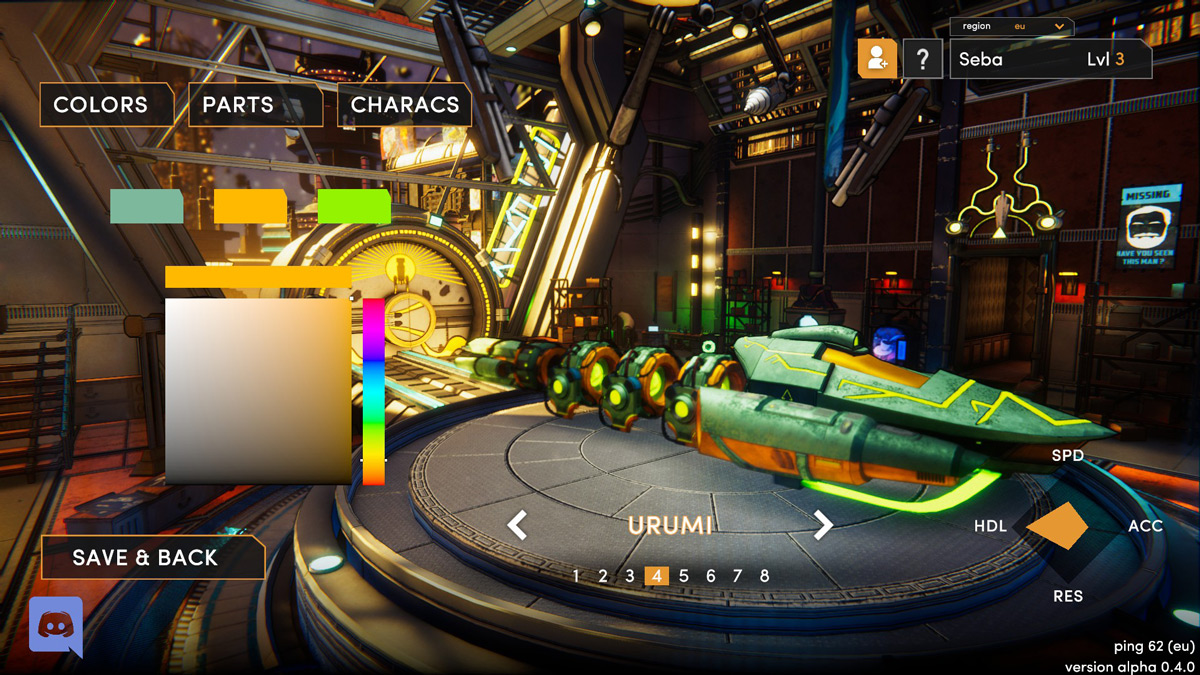 Up to eight players play each race, with the leader or Tracer designing the track as they fly.

The beauty of this approach is each track is unique, with the Tracer in control of the action.

Behind them, the Chasers race, using their speed, manoeuvrability and power-ups to overtake, in turn becoming the next Tracer and attempting to rack up enough points to be crowned the winner.

If you haven’t already done so, sign up to claim your Steam key, still free in its alpha version.

We are pleased to introduce 3 new NFTs in the form of holograms:
Octopus, Lizard, Hat

We minted 50 NFTs of each and sold at 0.07 ETH from 25th January to 3rd February, going back to their regular price (0.1 ETH) thereafter.

Players will be able to add a hologram on any Light Trail Rush ship.
Those who own NxC (Nexium), will be able to load their holograms with NxC tokens and trade their new NFTs on the market place in ETH.

There are levels of charge, resulting to changes in light effects and size variation of the hologram.

All visuals are subject to change (to a better version) when integrated in-game.

As for the production of Light Trail Rush, the official release date is May 2020. The blockchain mechanics with in-game hologram NFTs as described above is already in development and we’re steering toward full integration for March 2020 at the latest. 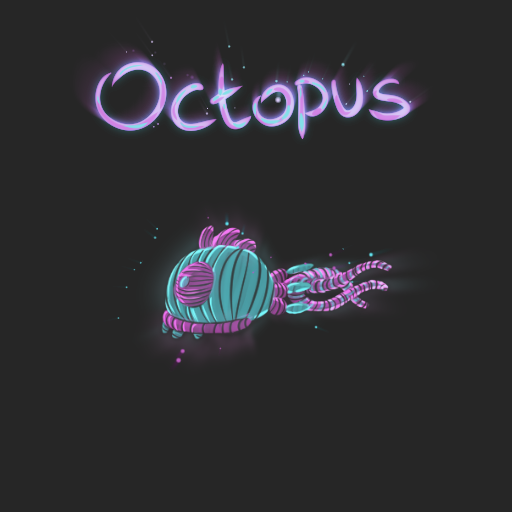 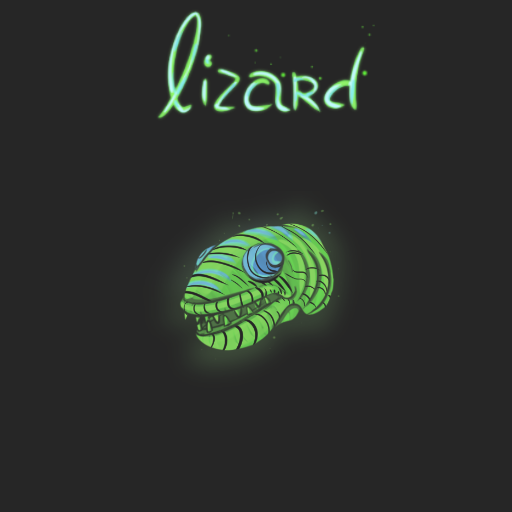 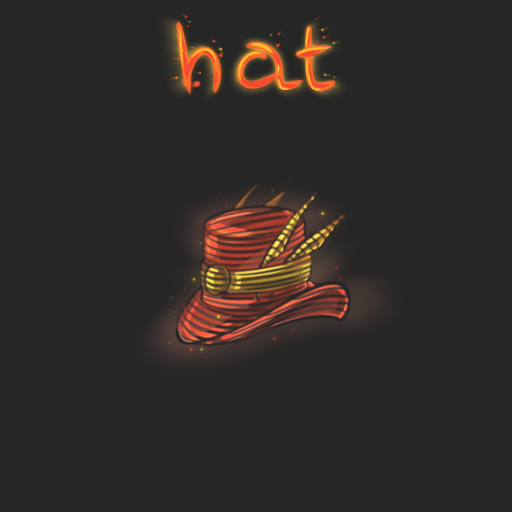 Are You Ready to Play?

Light Trail Rush is gearing up and we want you to get involved. The game is still early in development but we want to get as many people as possible playing Light Trail Rush. And that’s why we’re now starting to distribute Steam keys for our first playable version; our pre-alpha.

Just give us your email address, and we’ll send you a Steam key.

Sure, the game is a little rough around the edges at the moment, but we think this vertical slice of gameplay already highlights some key elements — fast skill-based action, strong aesthetics, and a mean competitive edge.
Up to eight players play each race, with the leader or Tracer designing the track as they fly.
The beauty of this approach is each track is unique, with the Tracer in control of the action.
Behind them, the Chasers race, using their speed, manoeuvrability and power-ups to overtake, in turn becoming the next Tracer and attempting to rack up enough points to be crowned the winner.

But as well as gameplay, Light Trail Rush is also innovating when it comes to sharing its vision with its players.
We’re using the Ethereum blockchain to allow players to truly own their in-game aesthetic items.
And from 15 November, we’re going to be selling some limited-edition ship skins.
These one-off items will range from simple colour masks to animations and funky materials, and once you buy them, you own them forever or trade and sell them with other players.

To find out more, join our Discord channel.

And don’t forget to add Light Trail Rush to your Steam wishlist.

LTR is nearing six-month of production. We can’t wait to show you the game feel at an early stage.

We partnered up with students from Gaming Campus, a local higher education school, offering training to video game experts of tomorrow.

Regardez une vidéo en direct de LightTrailRush sur www.twitch.tv
We use cookies to ensure that we give you the best experience on our website. If you continue to use this site we will assume that you are happy with it.OkPrivacy policy